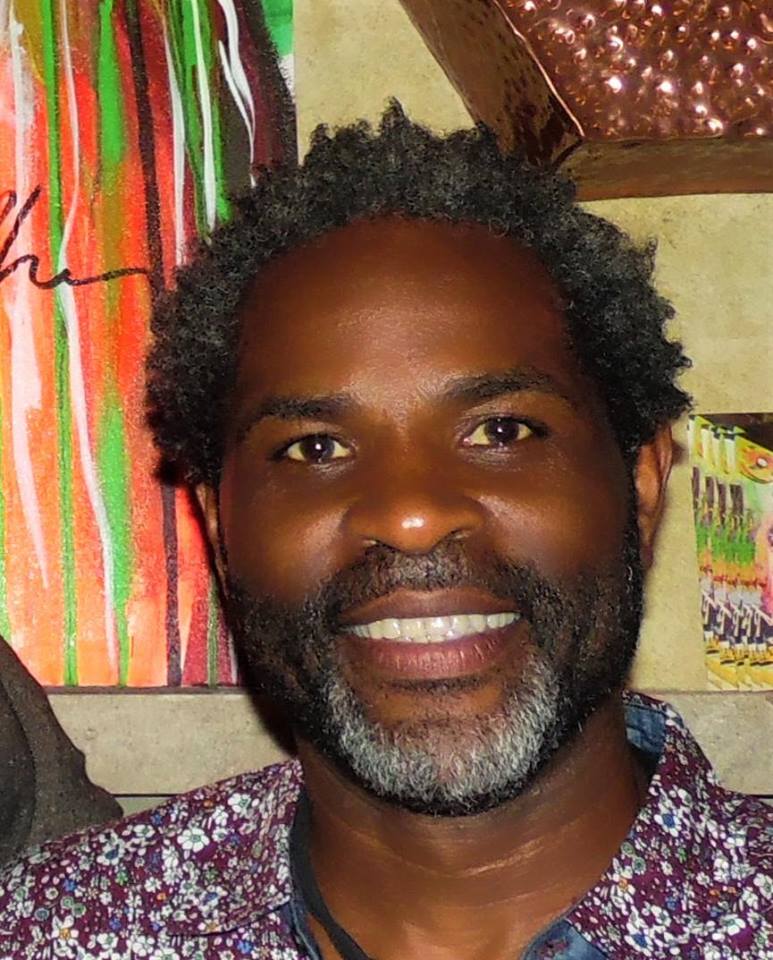 Kenneth J. Lewis, Sr. is a self-instructed Artist who began painting on canvas at the unusual age of 47 years. Kenneth has a spiritual relationship and deep sensitivity for what he produces. On New Year’s Day 2008, Kenneth painted his very first piece; he called it “Contemplation”. It was an inner reflective painting as he sat home contemplating his future after 24 years of marriage. He quickly learned he had a very raw and latent gift that could no longer be held back. Kenneth painted more as a hobby from 2008 until the death of his beautiful Mother in 2012. His Mother’s departure from earth ignited the artist flow in him. Kenneth’s Mother could draw, yet she never attempted to embrace or further explore her talent. He knew that he had to create, not only for himself, but also for his late Mother, and for generations that follow.Since that time Kenneth has created enormous collections of work. He has been exhibiting at Art Expo NY , as well as featured in the Art Expo NY Promotional Video 2016. To date Kenneth has hosted/curated over 30 group shows, 22 solo shows, and numerous group shows. Kenneth gives back to the community through volunteer work and art donations. He has also provided 21 free children paint events the past two years.